Home » News » Latest News » History of the Self Storage Facility 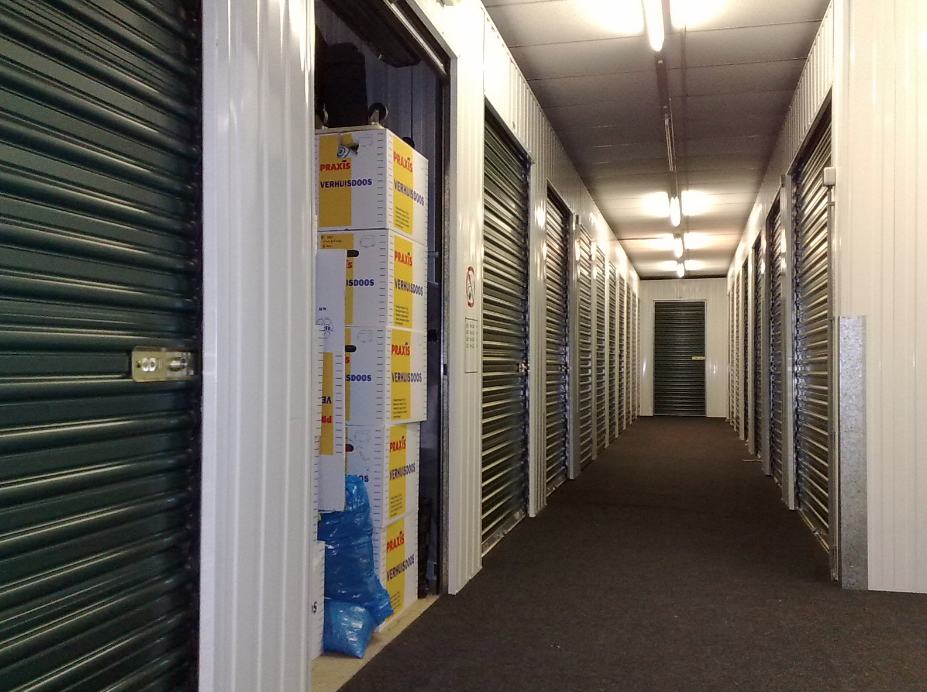 With the popularity of self storage today, it can be easy to assume that this industry has been around forever. As a matter of fact, you wouldn’t be that far off, but it’s still important to appreciate the history of everything – especially the self storage facility – and it might even be a little interesting at the same time. Here at Arden Self Storage, clearly, we’re deeply invested in the industry. Therefore, we decided to share some of our knowledge and detail the history of the self storage facility.

Surprisingly, the concept of self storage has been around for longer than one might think. In Ancient China, potentially over 6000 years ago, it was popular to utilise large ceramic pots placed within underground storage spaces. These ‘self storage facilities’ were secure, often manned by guards, and were a luxury for those with enough enviable possessions to not to want to leave them lying around inside.

Later on in the timeline, a few centuries ago, British aristocracy were getting more into travel with the invention of the steam locomotive but were not prepared to leave their valuables unattended. This was when banks decided it would be a good idea to make use of empty stables, renting them out on behalf of the rich who were looking to secure their possessions while they were away.

A few decades later in the 1850s, Martin Bekin saw a gap in the market with many immigrants coming to the US and needing help settling down. Bekin made use of this by renting out storage space to these people until they could afford to live in a property large enough for their possessions, and then eventually built his first warehouse in 1906 in LA. Shortly after, the business then began to grow and acquired another location in San Francisco.

The most applicably ‘modern’ iteration of the self storage facility seems to have come around in Fort Lauderdale, Florida circa 1958. During the 1960s, this idea then spread further across the US with Russ Williams, an oil tycoon, buying extra apartments to store his fishing equipment, which he began to rent out to customers looking for storage. We can define the modern definition of the self storage facility by the fact that this is the time that facilities became essentially ‘self-service’.

With popularity exploding over the next 20 years, by the 1980s the self storage industry was beginning to establish itself in the UK – namely, London. At this point, businesses we also using these facilities during their times of expansion with it being more economically viable to store documents, excess equipment and other things in purpose-built storage facilities, as opposed to the more traditional, on-site storage containers.

In the 2000s, the number of storage facilities continued to increase with the growing popularity of allowing removal companies to handle the process of moving house. It had finally become more convenient to move house with it simply taking a price to pay a mover that will pack your furniture and move it to a storage facility for you, without having to go through the ordeal that came before.

Effectively, the idea of a self storage facility is that of farther back into the past than we would assume, but it certainly makes sense. These spaces are important – especially as house prices grow and it becomes more improbable to be able to move to a more desirable location with as much/more space than what you’re currently renting.

If you’d like to hear more about the self storage service we provide – which includes both commercial and domestic applications – then please get in touch. You can call us on 01675 442827 or fill out our simple contact form.